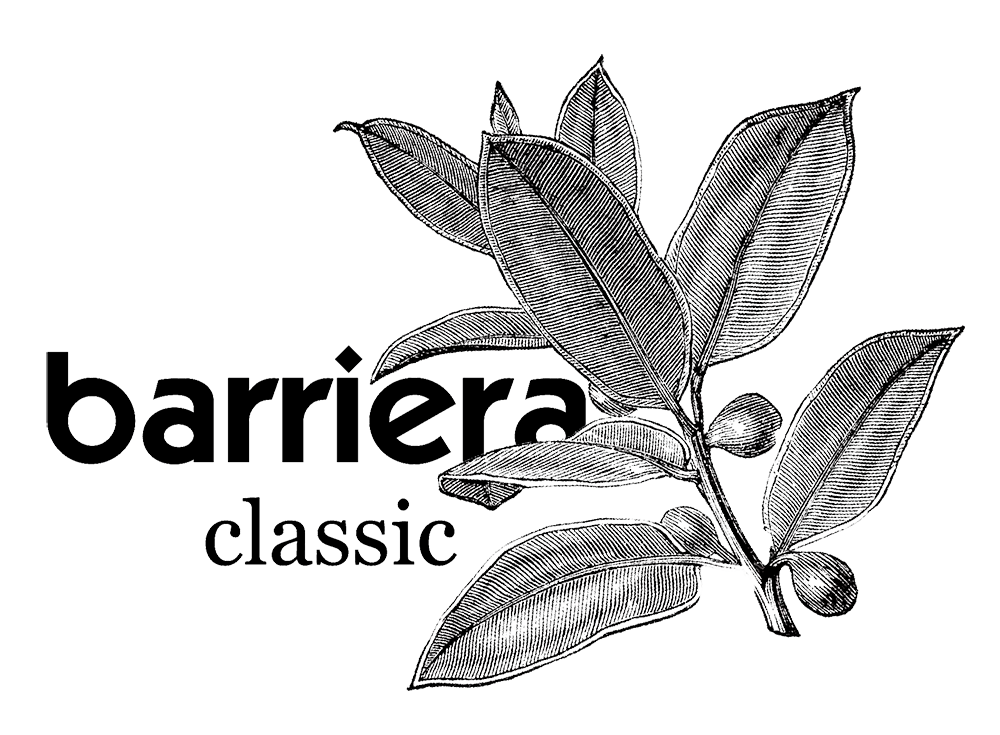 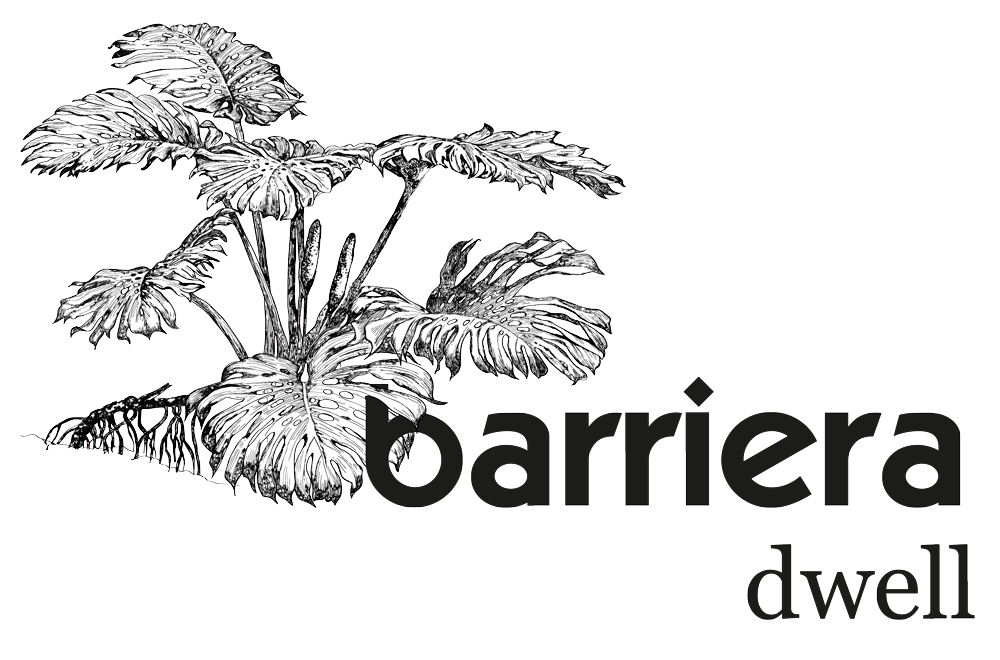 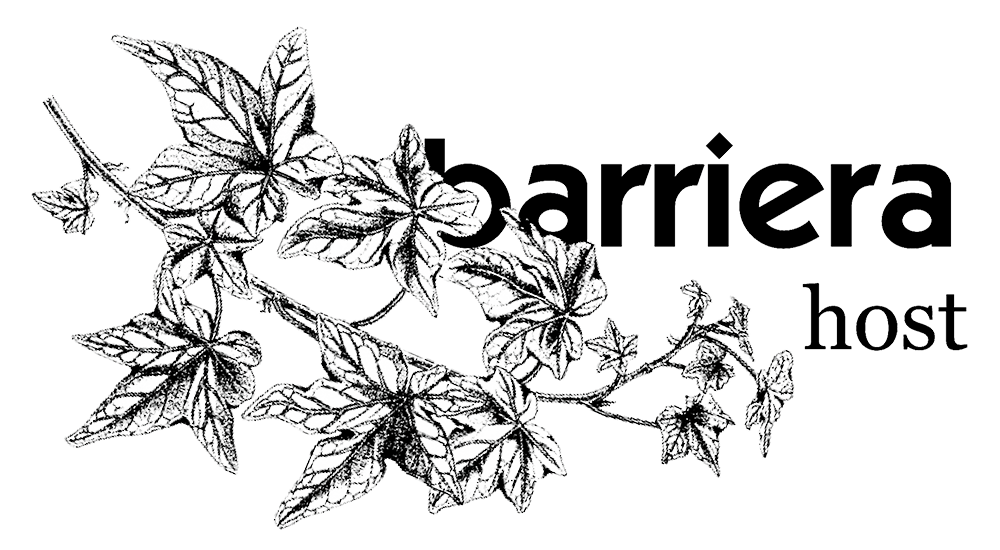 Barriera is happy to announce the inauguration of the ninth edition of Mirror Project. This initiative has been conceived by the Associazione to support young curators by giving them the opportunity to develop a project to be presented in the exhibition space located in the neighborhood that it takes its name from.

This year Emanuele Riccomi is been in charge of curating the exhibition and has invited Antonio Della Guardia, Corinna Gosmaro and Domenico Antonio Mancini to reflect on the district that hosts the institution, asking them to focus on three specific areas that have been prominent in its history since its foundation in the mid of 19th century: work, migration and memory. Mind the gap comes from the direct experience that the artists and curator developed with Barriera di Milano, its history, its stories, its past and its present.

The exhibition’s title refers to the method that the curator has chosen to approach his concept. When related to a historically multicultural district like Barriera di Milano, work, migration and memory are topics generally considered individually, as if they were distinct, independent from each other. The exhibition’s process starts from a reflection on distances, on mental interspaces, on those gaps that become barriers able to narrow our way of thinking, bringing us towards the impossibility of relating to this specific context while keeping in mind all these elements that define its heterogeneity. 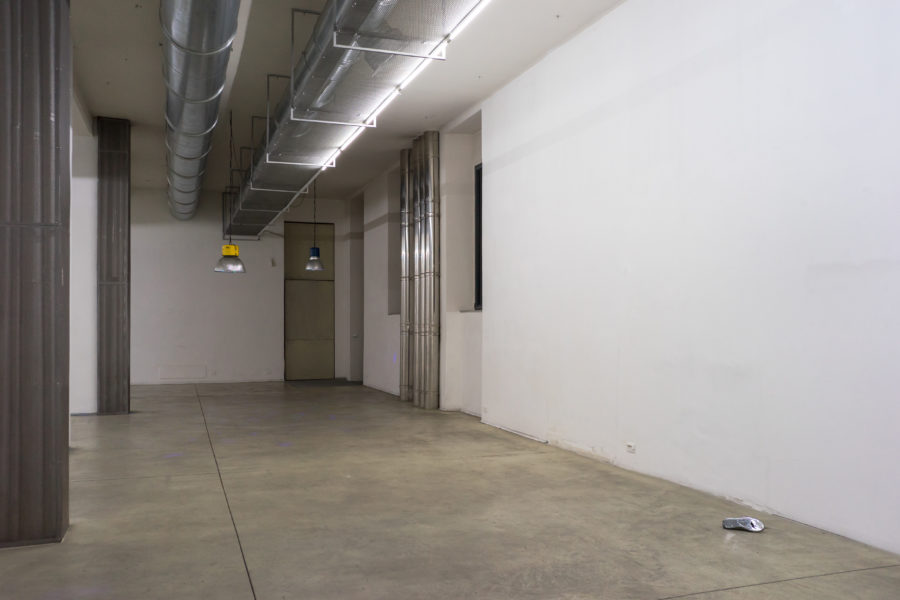 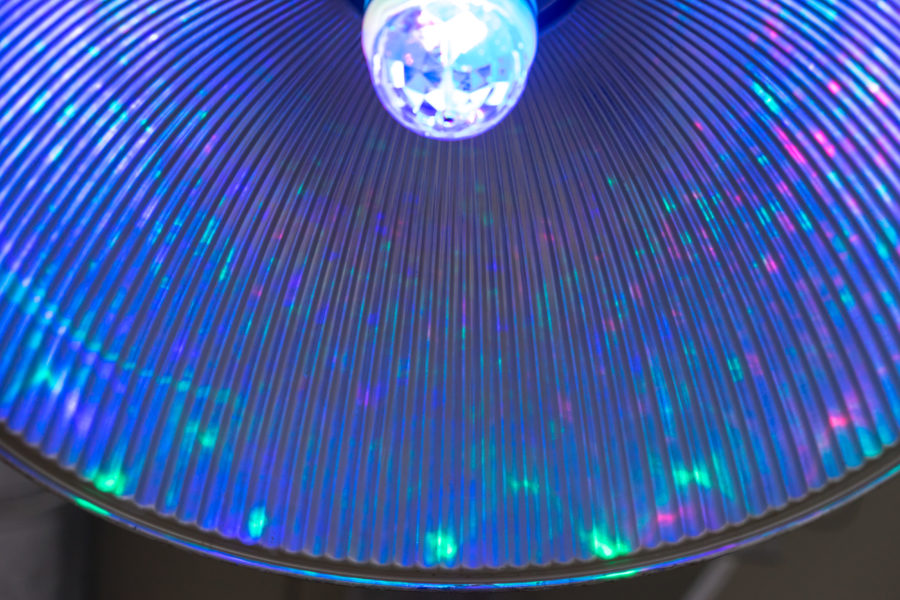 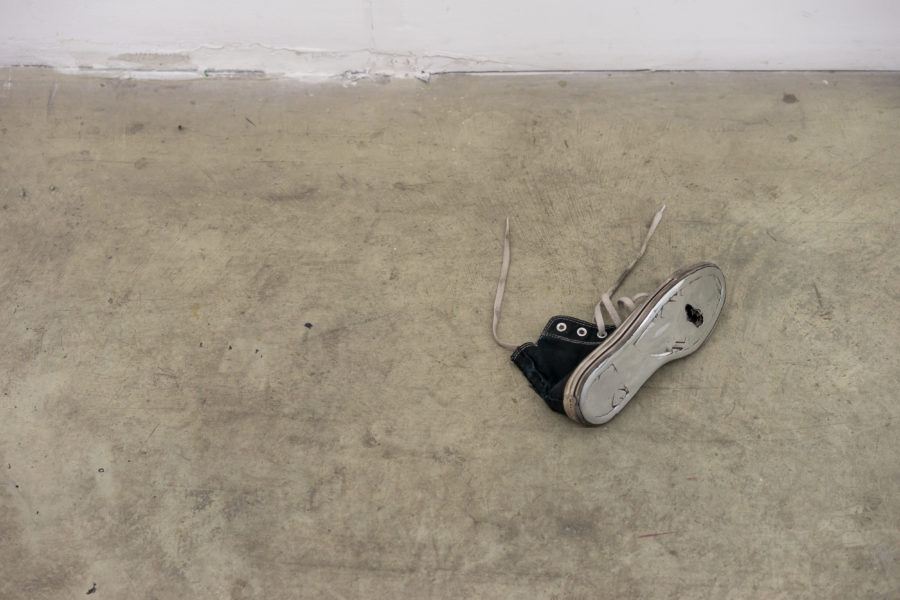 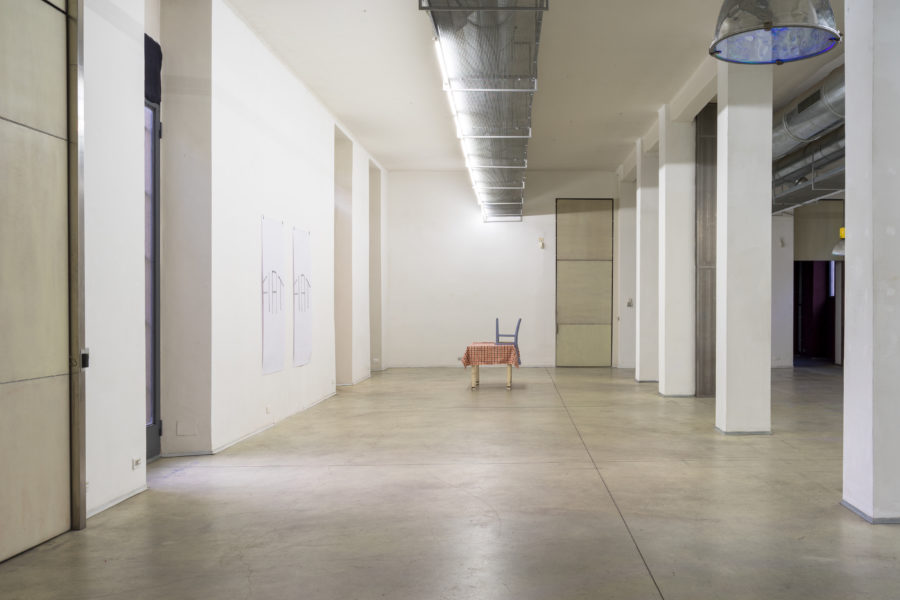 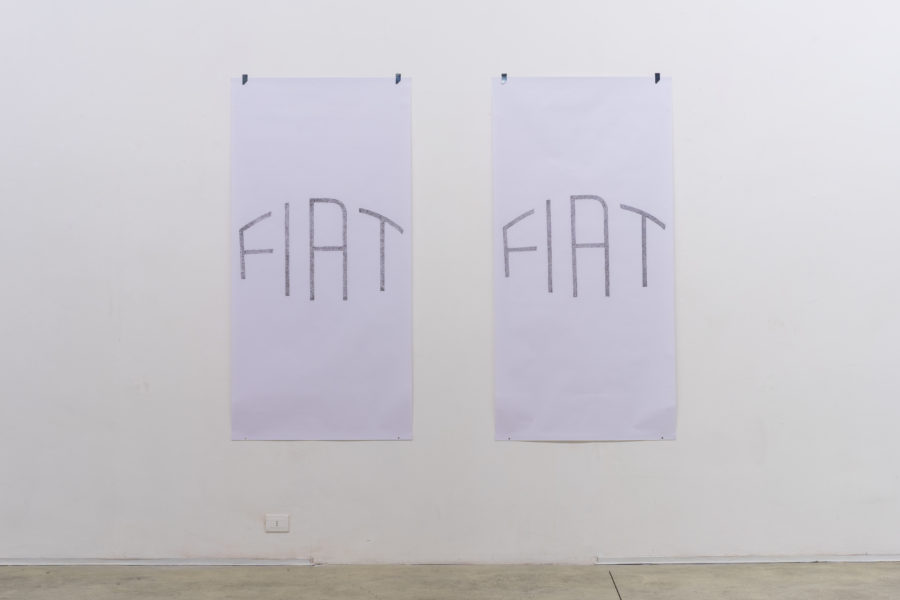 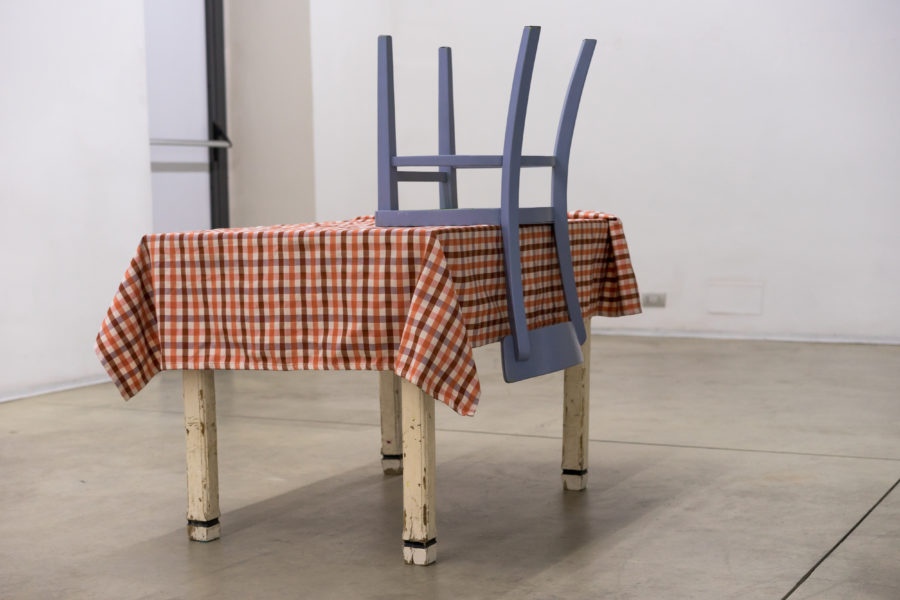 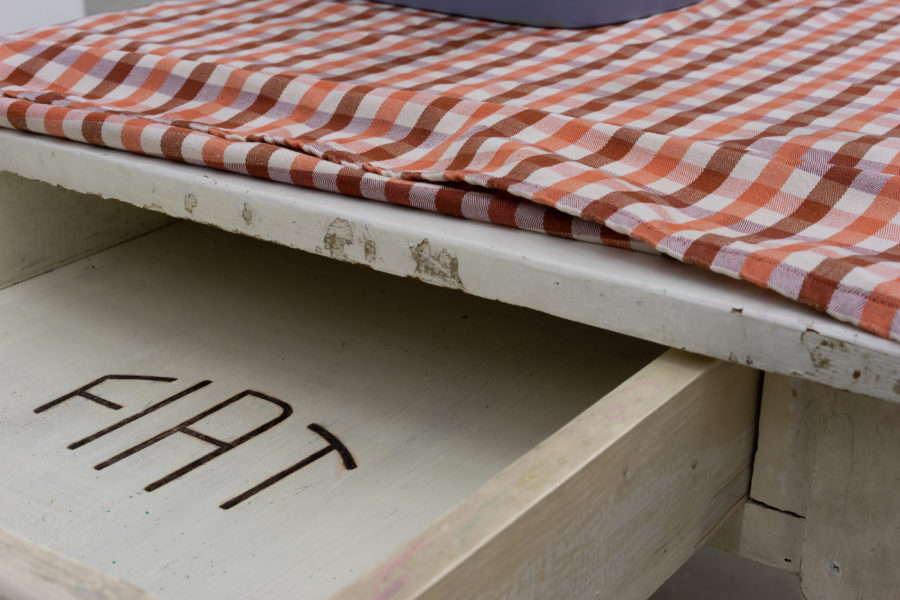 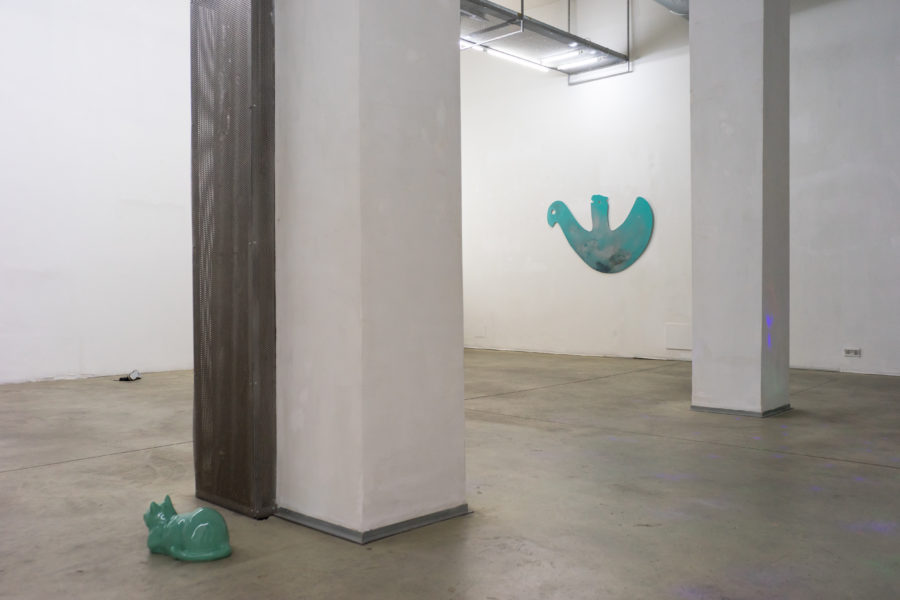 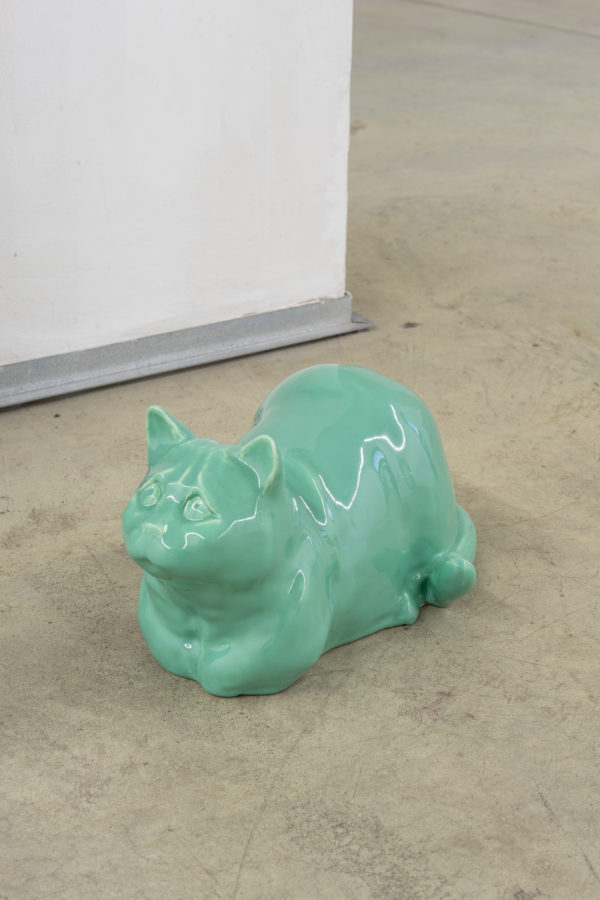 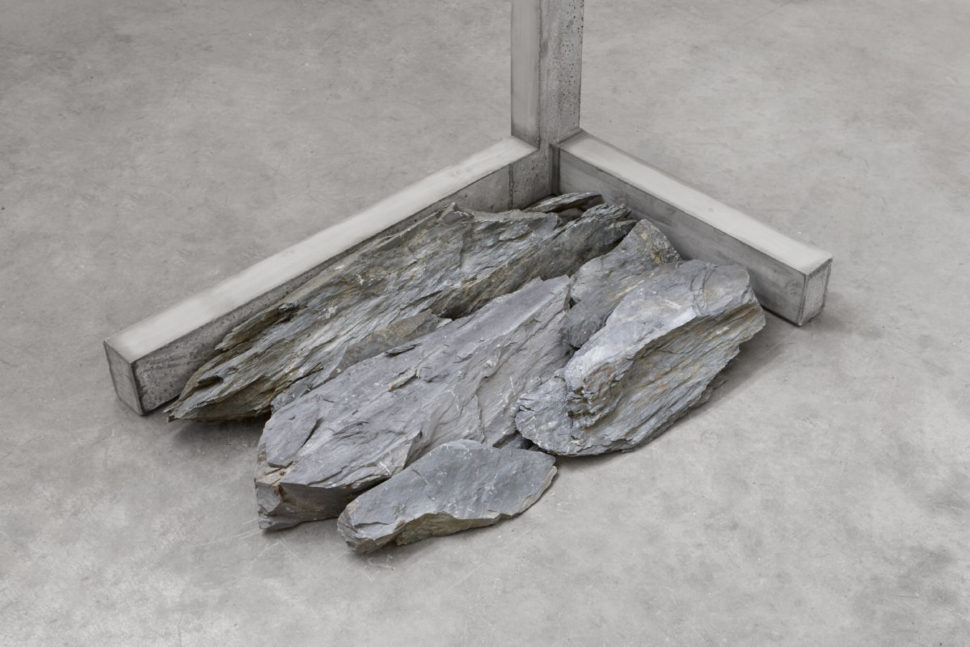